“MergeCo” Gets a Name 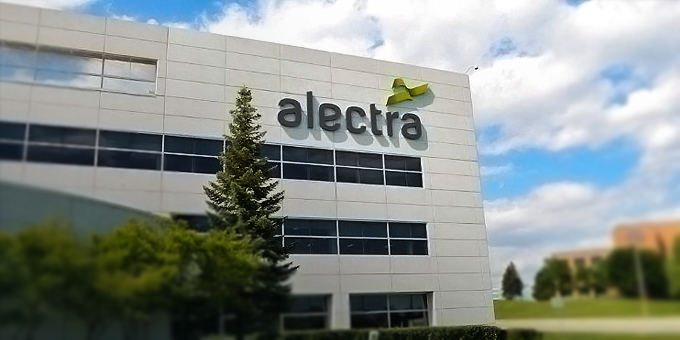 On January 16, 2017, southern Ontario’s newest emerging electrical utility announced that it now has a name, Alectra.  Alectra began business operations on February 1, 2017.  Forged from the merger of the three local distribution companies (LDC); PowerStream, Enersource and Horizon Utilities, Alectra is set to finalize the purchase of Hydro One Brampton on February 27th.

Alectra will employ approximately 1,000 unionized workers and is set to serve nearly 1 million customers in 15 communities that stretch from St. Catharines to Penetanguishene. It will be Ontario’s second largest LDC – Hydro One being the largest. The PWU looks forward to helping make Alectra a world-class place to work for all employees. That can only happen if the company is successful and the employees have a strong voice that enables them to participate and share in that success.