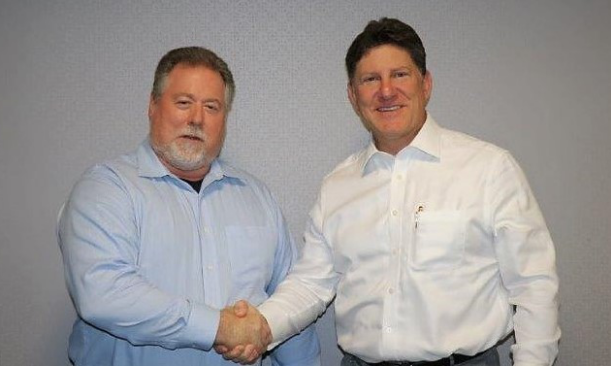 The first meeting between the bargaining committees representing the Power Workers’ Union (PWU) and Ontario Power Generation (OPG) took place on January 12, 2018. The meeting began with some opening remarks from Mel Hyatt, President of the PWU and Jeff Lyash, President and CEO of OPG.

The Bargaining Committees have agreed to a schedule for the renewal negotiations of the collective agreements which are due to expire on March 31, 2018. Details will not be communicated during the collective bargaining process. However, there may be joint communications issued as key milestones are reached or to provide a general update on the progress of bargaining. 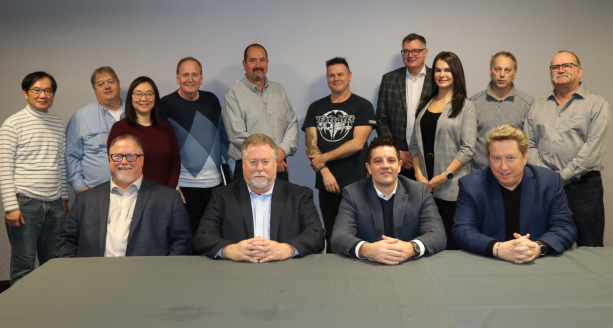 Members of the PWU-OPG Collective Bargaining Committee are set to begin negotiations.