The PWU has grown over the years into one of the strongest most flexible unions in Canada. We are proud of our past successes, and our future is promising.

A Legacy of Hard Work

The PWU has been diligently representing skilled workers in the energy sector for over seven decades. In 1944, the formation of the Employees’ Association of Ontario Hydro laid the foundation of our union. In 1955, the Association became the Ontario Hydro Employees’ Union. That same year, it affiliated with the National Union of Public Service Employees, which subsequently became the Canadian Union of Public Employees (CUPE), Canada’s largest union in 1963. Our present name – the Power Workers’ Union – was adopted in 1993.

The PWU has evolved dramatically over the past hundred years or so and particularly in the last 20 years. We have evolved from an organization that was originally designed to represent the employees of one company – Ontario Hydro – to a modern multi-faceted union that represents members at companies throughout Ontario in over 55 separate bargaining units.

A Look Into Our Past Through Photos 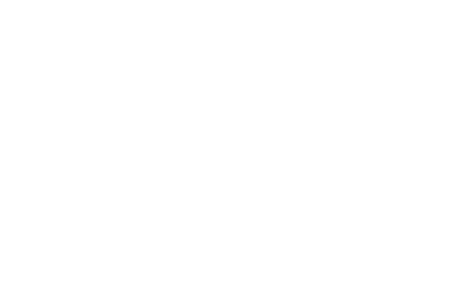